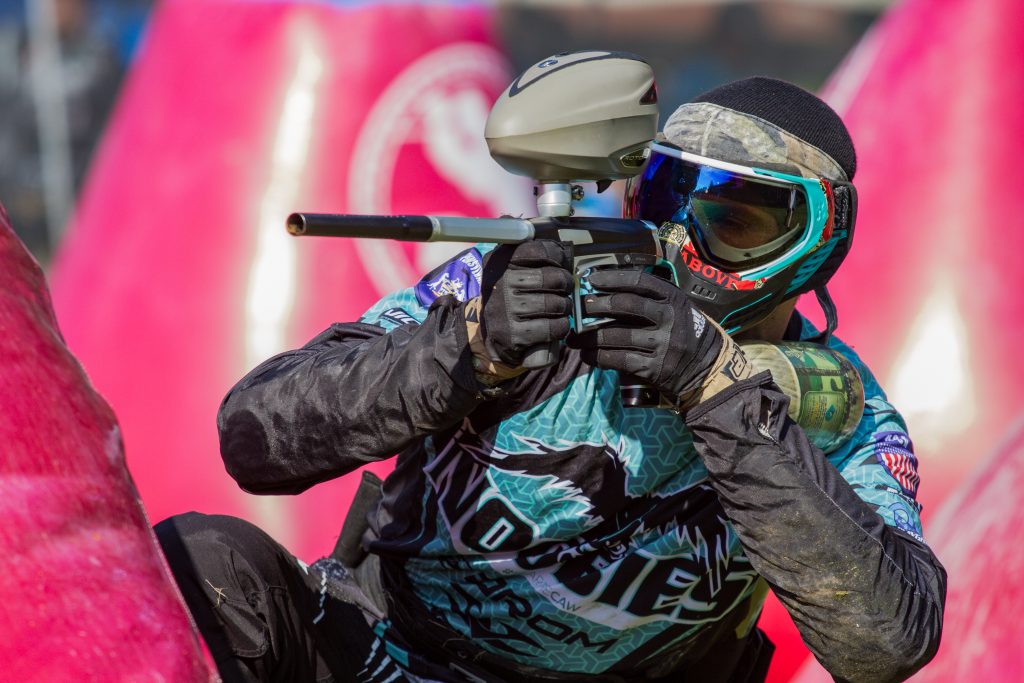 It has now been more than two years that Philadelphia Noobies joined the DROM Reward program.

It’s not everyday we have the opportunity to deal with such a professional organisation, but when we do, it is hell of a pleasure for the whole DROM team. They are giving us a chance to turn our mission into reality : bring innovative, efficient and stylish equipment to Paintball players.

Take a look at them at the latest World Cup : 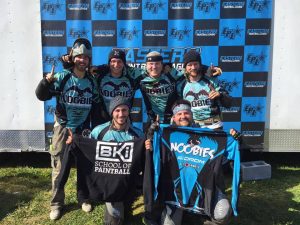 Not only do they look good, they also kill it on the field. After an amazing season, they recently #WonWorldCup in division 3. 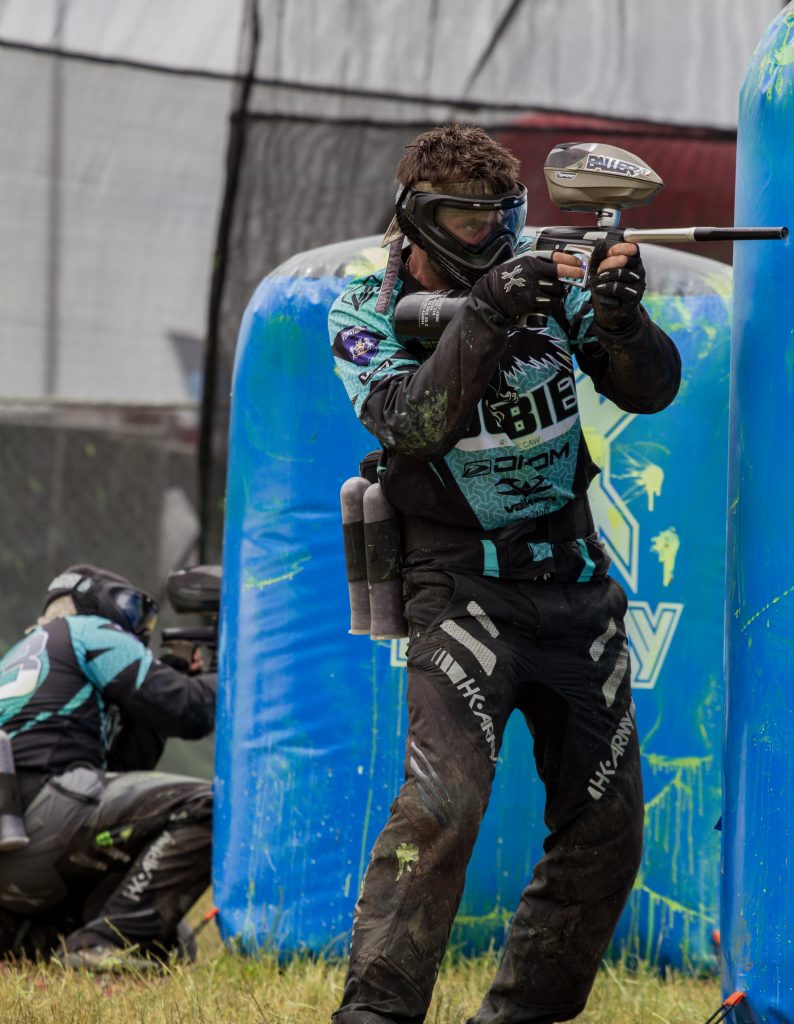 Andy Schoemaker, team captain of the team tells us :
“We came into the event taking 2nd place at Cleveland. On top of that we also made our debut in World Cup 2015 and took 2nd there. We took a 9th place at Vegas learning the hard way about how the W would play out. We took another 9th in Dallas due to being unprepared and not testing the paint prior to the match. In Nashville we took 3rd after what we would call awful ref calls giving us four back to back penalties in four points kicking us out from playing for 1st and 2nd. However the entire team came into this event super hungry for a win. We played some of the best paintball our team has ever played and went undefeated the entire event. However it wasn’t easy, we went into overtime in two of the matches along the way including the finals match, and a 3-2 win over lucky 15s in semi’s. Even though we went into overtime to take the 1st place win at World Cup we felt like we had control and knew that we were coming out with the win. We also took 2nd overall for the series missing first by less then 3 points. Noobies looks to continue their success next season in division 2.”

Do you want to join the #DROMReward program ? Apply now!